Our range of beers are named Lore, after loric traditions of England, word-of-mouth customs passed on through the generations. Most British pub names are inspired by Lore. The Greene Man has its roots in the Lore of England while the The Hope and Anchor or Cross Keys for example, have more Biblical loric roots. Our four fermenters are named after the four Archangels Michael, Gabriel, Raphael and Uriel, allowing us to combine the history of both traditions, English and Biblical, in our beer. 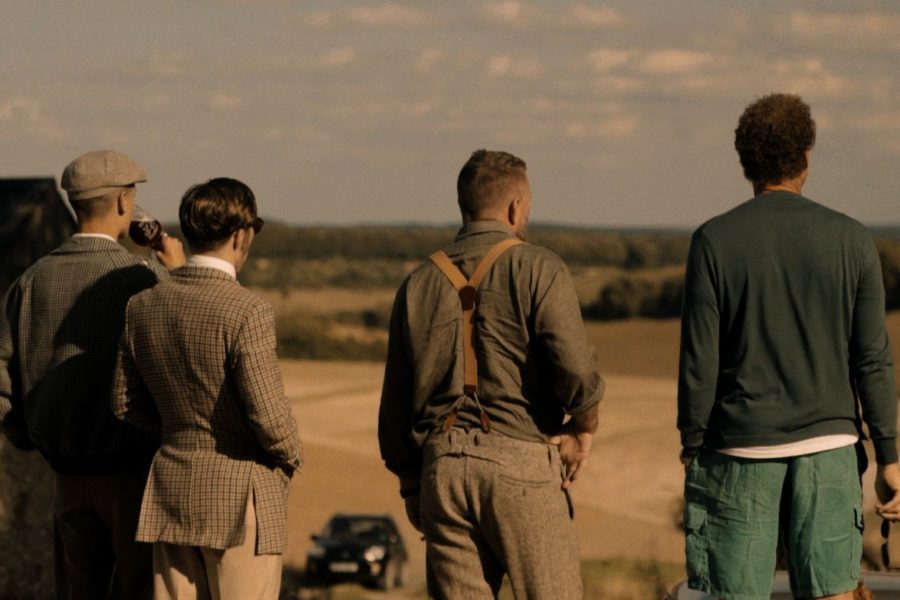 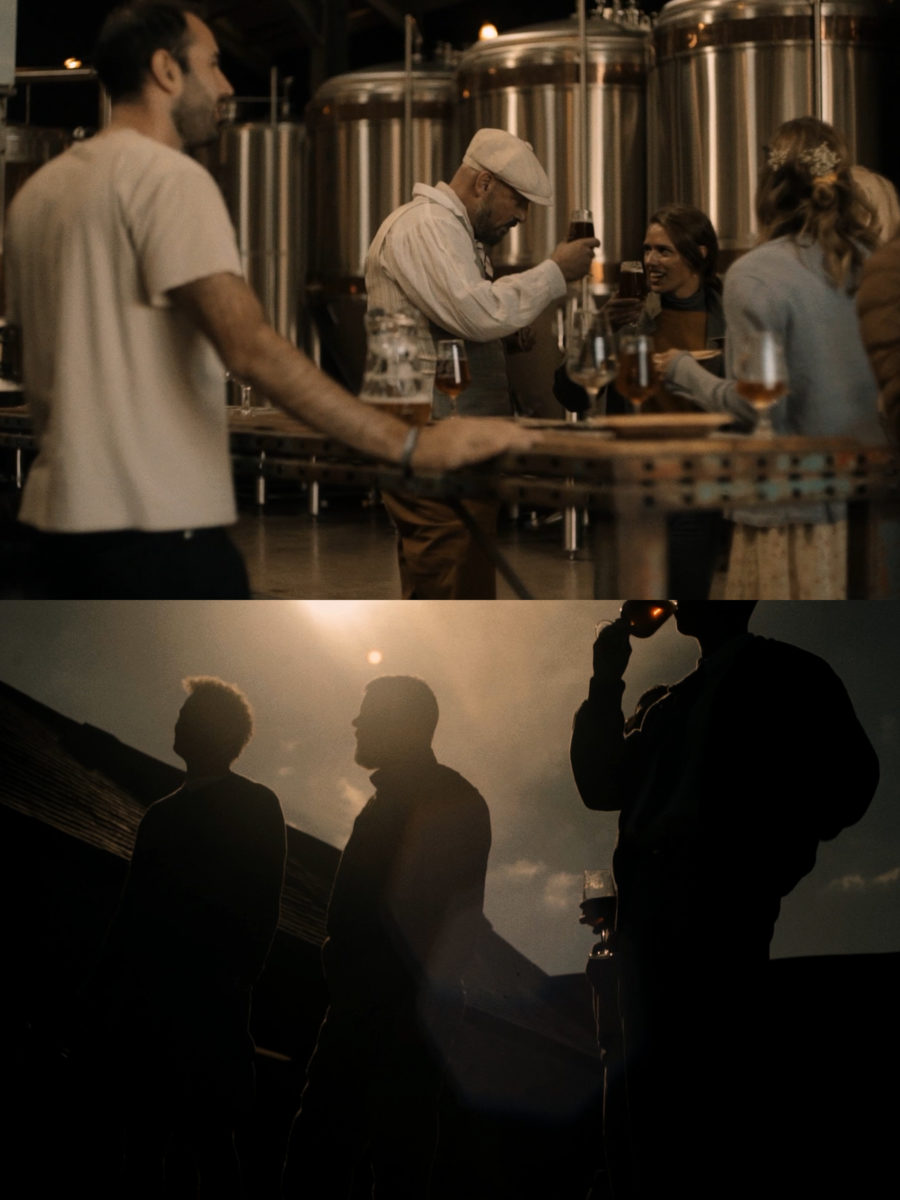 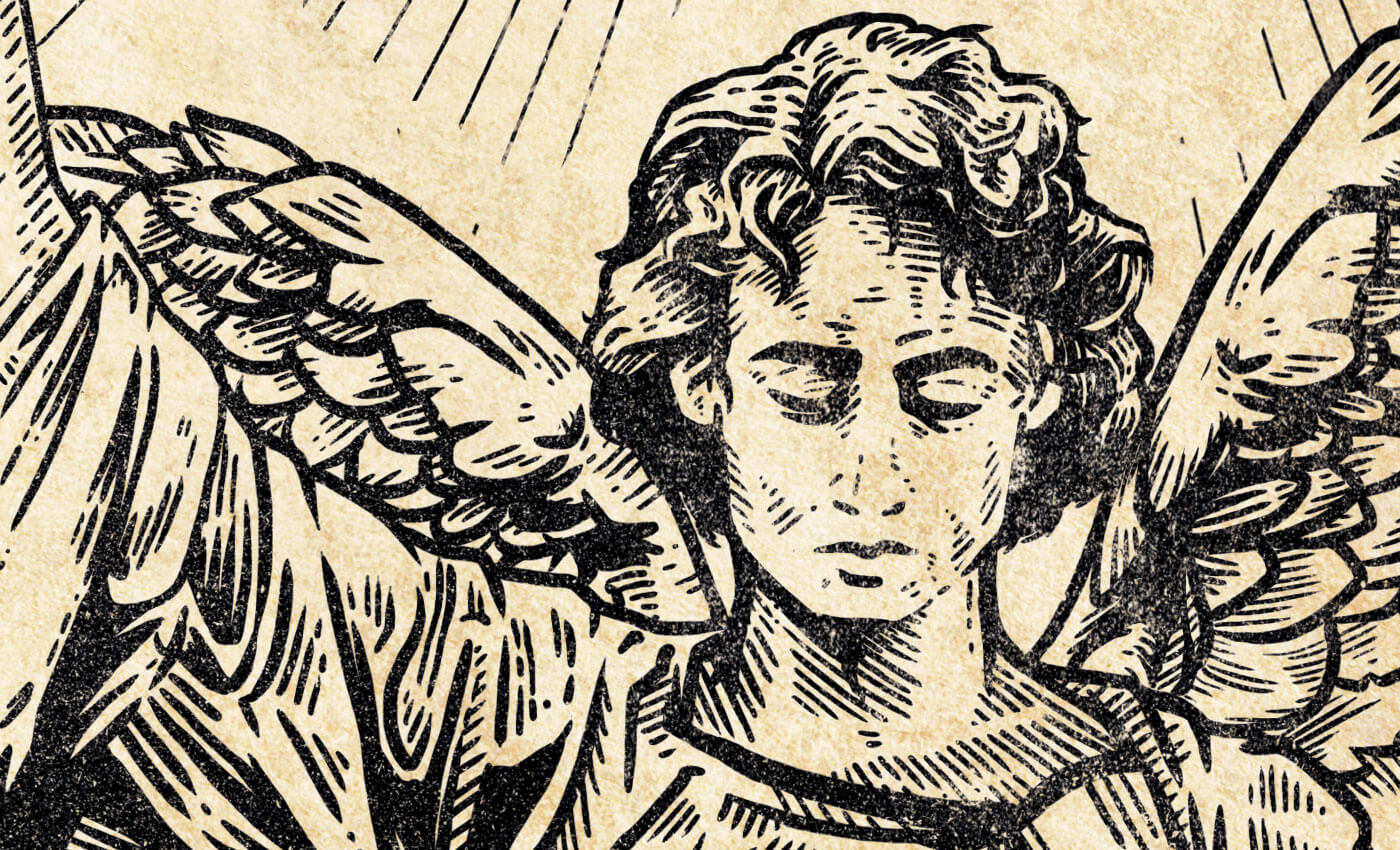 Our first lager brewed with hints of citrus and herbal aromas.

We brewed this classic pale ale to highlight the Maris Otter barley which is grown on the estate. 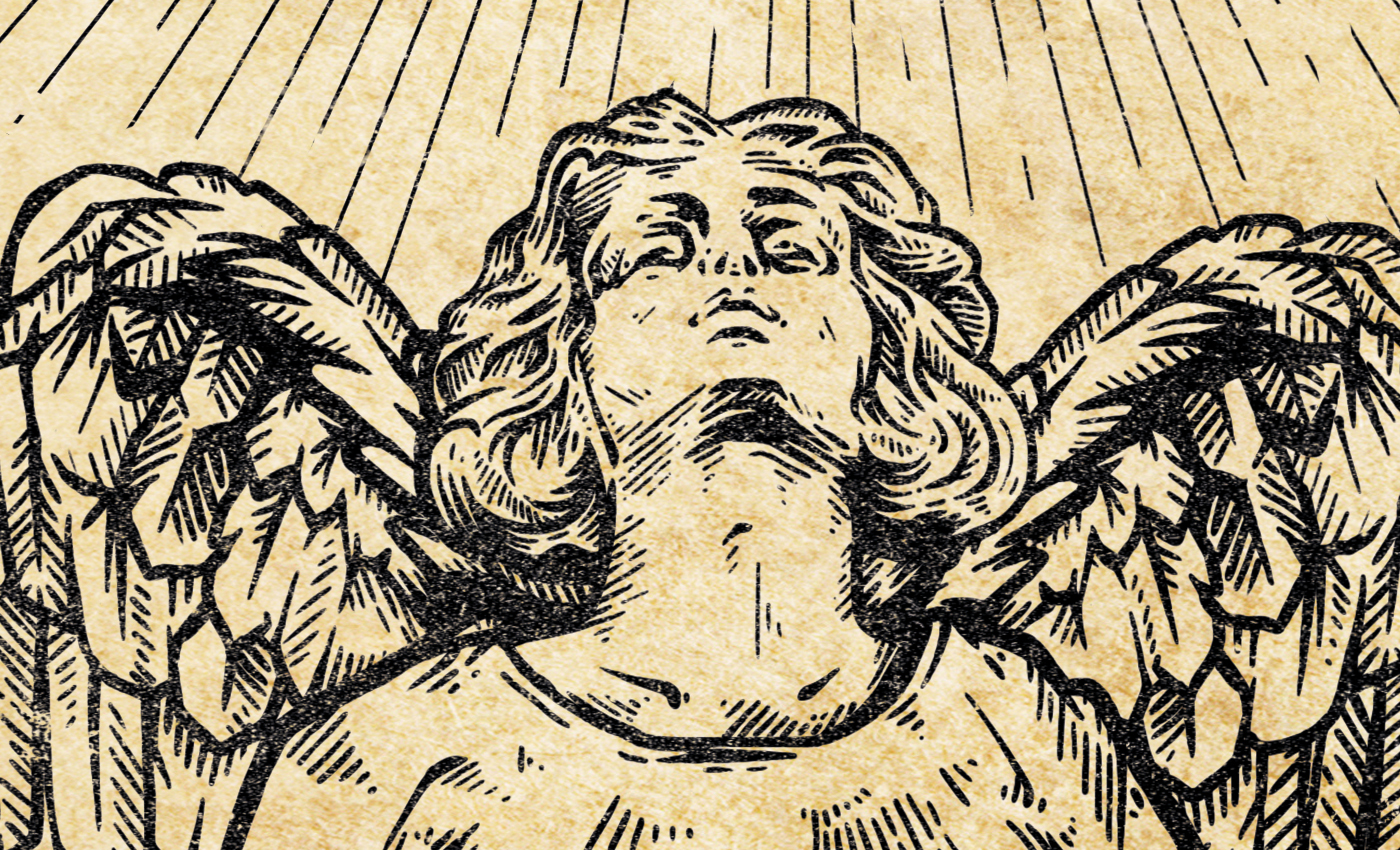 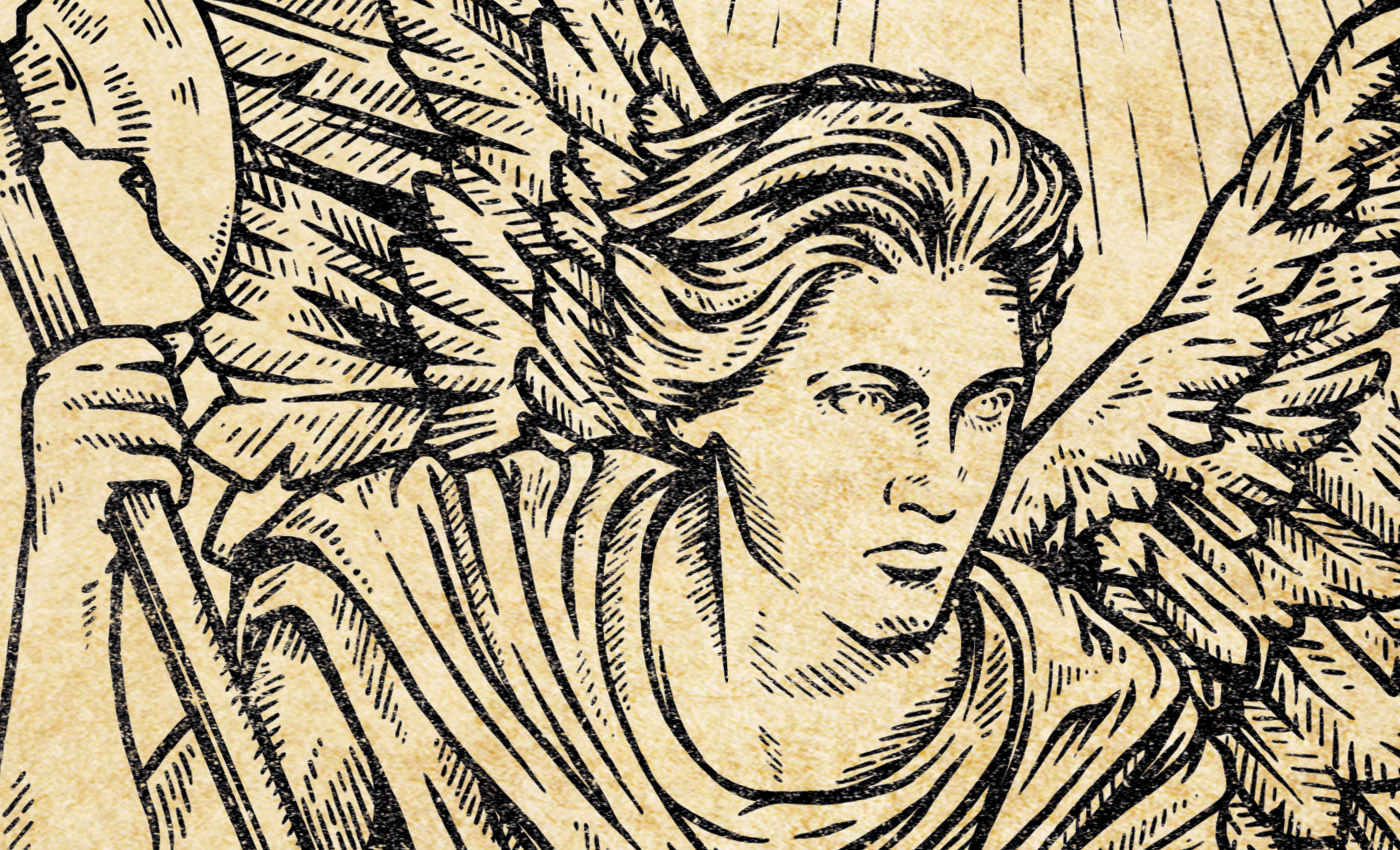 A zesty US style session IPA. 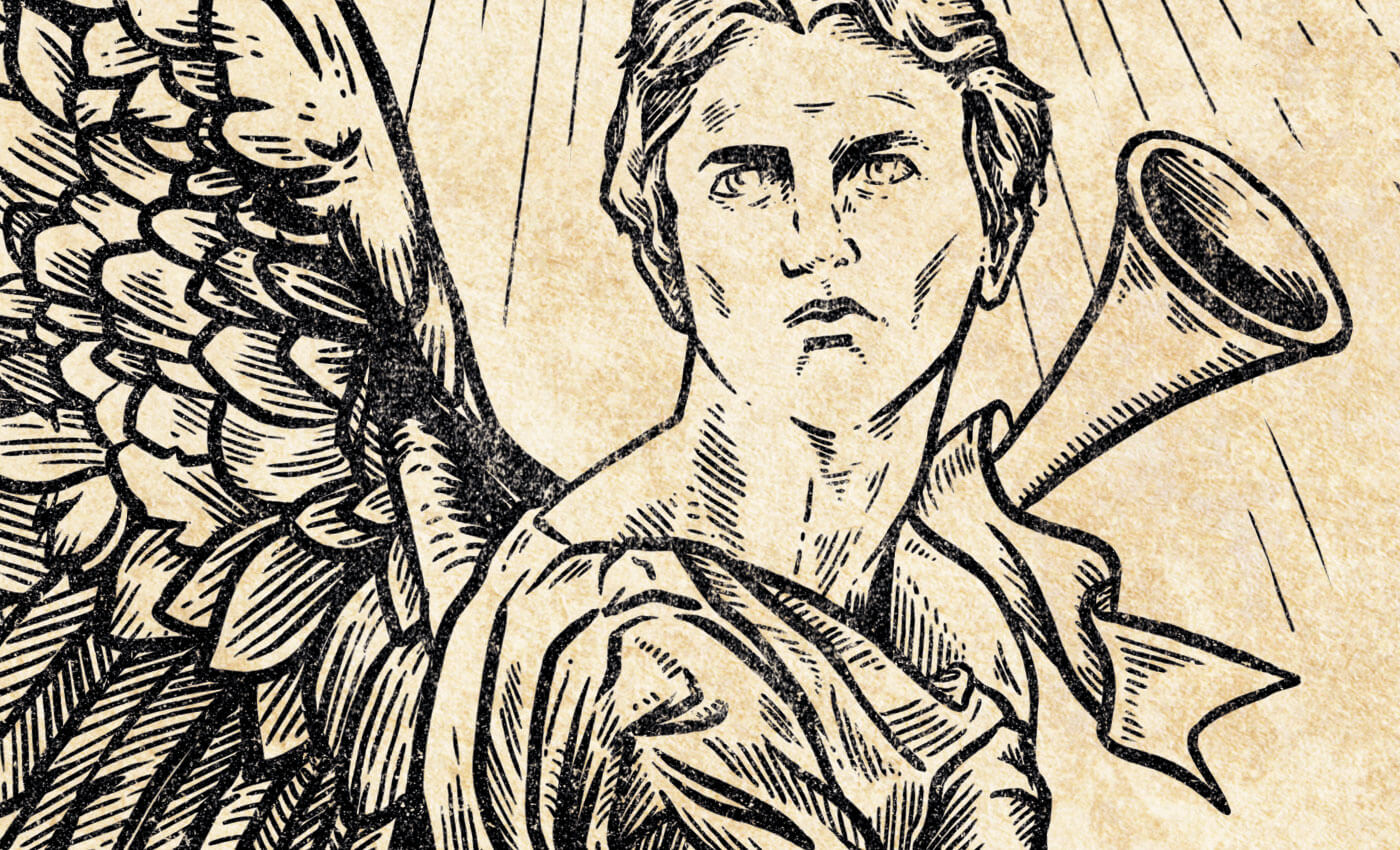 A stout using rich and complex dark malts to give it hints of freshly roasted coffee and melted chocolate on a velvety smooth palate.

Brewer’s Lore is an experimental series of small batch beers from our Head Brewer’s brew book to be tasted and enjoyed by the curious.

Sign up to our newsletter for event updates and product releases